Whisky or whiskey is a spirit made by distillation of malted or unmalted cereals. The origin of whisky is still a subject of controversy between the Scots and the Irish, and we will not go into this debate. Since then, the whisky has been exported and produced to the New World (especially the United States and Canada), and more recently it is produced in many countries such as Japan, Taiwan, Fand even rance, ...

There are several categories of Whiskys, which have developed with the strong increase in consumption over the past 30 years.

- Blended whisky or blend, which is a blend of at least one malt whisky and "grain whiskys." This is the most popular category.

- Blended malt, also known as pure malt or vatted malt, is a blend of "malt whiskys" from several distilleries.

- Single malt or single grain is a whisky from a single distillery. 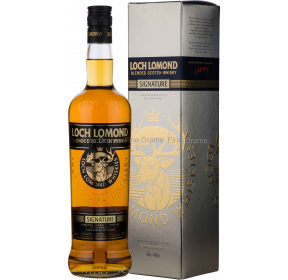 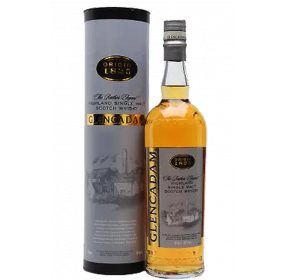 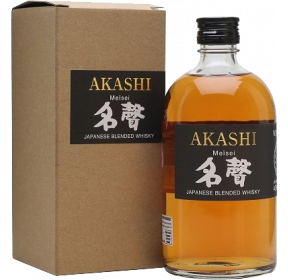 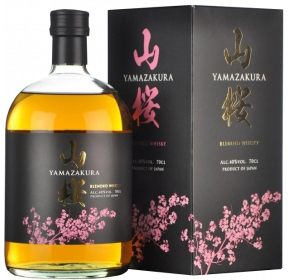 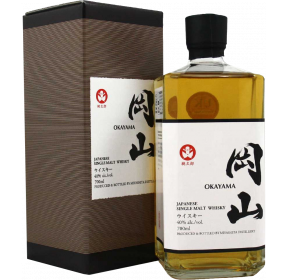 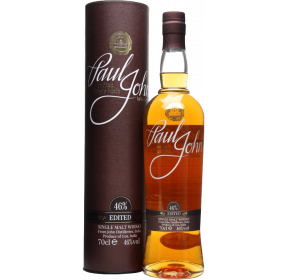 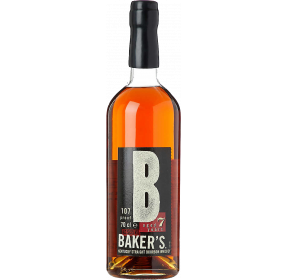 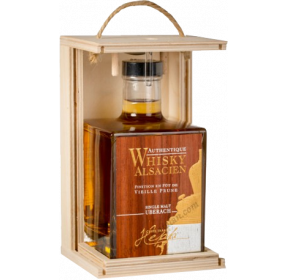 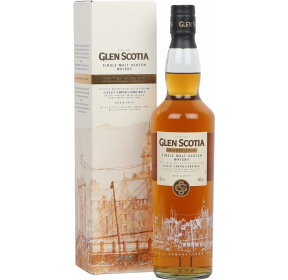 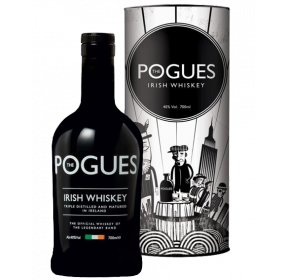 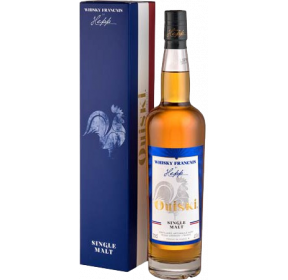 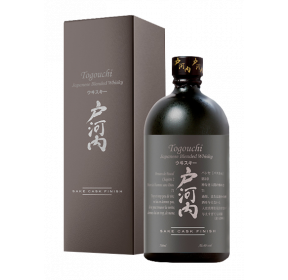 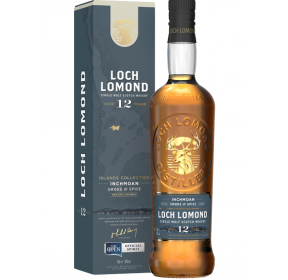 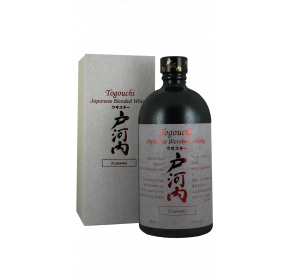 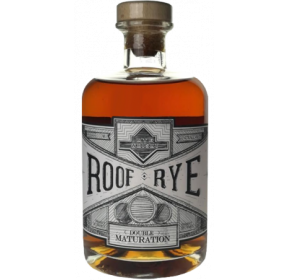 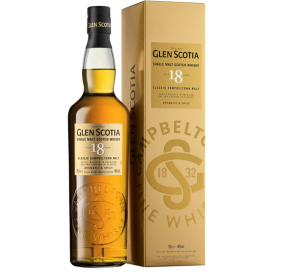