Vodka is the most consumed strong alcohol in the world, traditionally produced from the distillation of cereals (rye, wheat) and potatoes. More rarely, it is also produced from fruits (apples, plums, etc.) or beet molasses. It is generally colorless with an alcohol percentage of around 40 degrees.

It has become the national alcohol of many countries (Russia, Poland, Ukraine, Finland, etc.), but it is also produced today in many countries.

Sort by:
Best sellers Relevance Name, A to Z Name, Z to A Price, low to high Price, high to low
Showing 1-1 of 1 item(s) 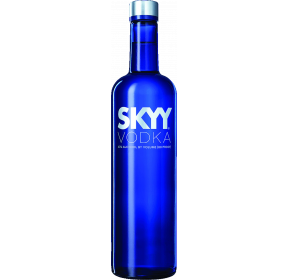